Is it legal to covertly record your doctor? Make sure you understand the law before attempting it 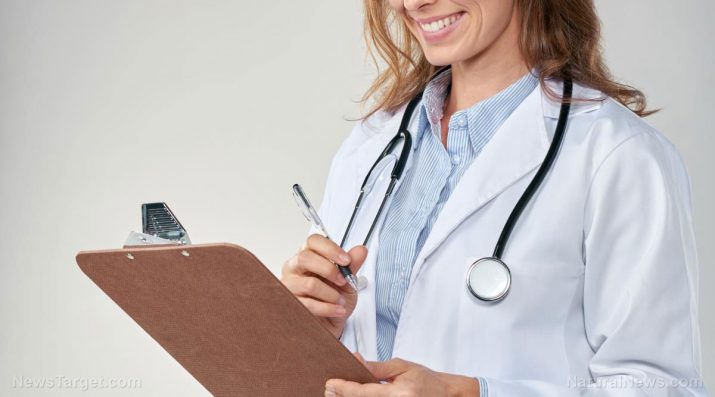 In this day and age, it is possible to secretly record almost anyone, from police officers during traffic stops to professors at our colleges and universities. (Related: Google is secretly recording everything you search and say.) Small handheld devices such as the iPhone allow users to tape every single word that comes out of the mouth of anybody they encounter, all without the person on the opposite end knowing.

While having this ability certainly could make things more convenient in certain situations (such as recording lectures during class), it also opens up the door for an entire array of potential legal issues. When are you not allowed to secretly record someone? What are the penalties if you get caught? Is there ever a situation where it is perfectly legal to record someone without his or her consent? All of these questions and more are beginning to be routinely asked by both the public and those who study law.

One area that has sparked a significant amount of controversy lately has to do with the idea of secretly recording a doctor during clinical visits. In an article recently published in the Journal of the American Medical Association (JAMA), investigators with The Dartmouth Institute for Health Policy and Clinical Practice’s Open Recordings Project attempted to shed some light on what is often considered to be a very confusing and complicated legal issue.

“In the U.S., the situation is complex,” explained Professor Glyn Elwyn of the Dartmouth Institute. “Wiretapping or eavesdropping statutes provide the primary legal framework guiding recording practices and protecting privacy, so a patient who would like to record a doctor’s visit should familiarize themselves with laws in their state.”

“Healthcare overall is moving toward greater transparency and patient recordings are going to become more common,” Professor Elwyn said. “That means there would be tremendous benefit to patient advocacy groups, healthcare organizations, providers and policymakers working together to develop clear guidelines and policies around the responsible, positive use of open recordings.”

But while Professor Elwyn seems enthusiastic about the idea of secret recordings becoming more common, not everyone is so pleased.

Early in 2016, student Evan Stone of Massaponax High School in Virginia was threatened with suspension for secretly recording a meeting with his principal. “If you record this conversation, or I find it online, I will give you five days out of school suspension,” Assistant Principal Stephan Hall says in the recording. When Evan argued that it was his First Amendment right to record the conversation, the principal replied, “Not in this building, because I am the authority in this building.”

Two years prior to this in 2014, another student got in trouble for secretly recording other students who were bullying him. After being teased and picked on all year by other students in his special education math class, the student, who remained anonymous, recorded one of the bullying incidents, presumably so that he could show the teacher or the school principal. But instead of reprimanding the bullies that were heard in the recording, the school decided to threaten the young sophomore with felony wiretapping before eventually reducing the charge to disorderly conduct.

Whether we like it or not, audio recording is something that is going to become more and more common. That is why it is so important that we eventually pass legislation that maintains a balance between respect for individual privacy rights and respect for the First Amendment.