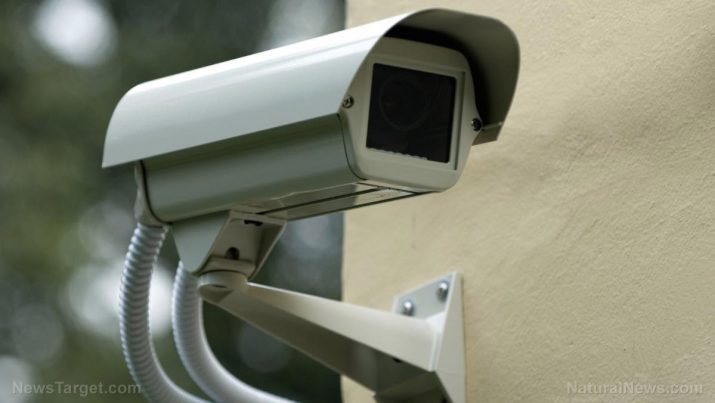 Are you ready to be monitored the next time you enter a residential neighborhood? If you live in Atlanta, Ga., you very well could have been already. Seven locations across the city are currently serving as the trial sites for Flock, a sensor device that keeps track of traffic on local streets. In essence, Flock — itself a project being funded by startup accelerator Y Combinator — is aiming to be the new neighborhood watch.

According to the DailyMail.co.uk, Flock’s sensor works by logging in and capturing a picture of a car’s license plate when it enters a residential street under watch by the device. Another feature the creators hope to add to the device in the future is facial recognition. Though this has yet to be a key component, the efficacy of Flock is such that an offender has already been convicted thanks to evidence provided by the device.

“An unfortunate individual drove into one of our [monitored] neighborhoods. He put a nice road bike in the back of his car, and drove off with both the window down and the trunk open,” said Flock co-founder and chief executive Garret Langley. “Not only do we have footage of his license plate, we have a picture of his face and a picture of the bike in the back.”

All this for only $50 a year for every house. Emboldened by their success in Atlanta, the creators have expressed a desire to carry out further tests in other neighborhoods all over the United States.

While the residents of monitored neighborhoods can choose not to be tracked by Flock, visitors and passers-by cannot. This can be cause for concerns about privacy, specifically, the right to be left alone in public. On this possible issue, Albert Gidari, director of privacy at Stanford Law School’s Center for Internet and Society remarked: “One of the great weaknesses in US privacy law is that we only protect against intrusions into private areas, not public spaces. Public roads through neighborhoods, license plates, pedestrians on public sidewalks etc all are fair game.” (Related: Parents furious after their children’s eyes scanned by school district without permission.)

Flock creators have assured that the data collected by the device will only be available to “neighborhood leaders”. Moreover, they believe that Flock has great potential as a tool to fight crime.

Speaking to David Lee of BBC.com, Langley explained: “We believe that our job is to provide the neighborhoods with the technology to protect themselves as they see fit. We don’t want into get into the business of making decisions about privacy and how this technology is used beyond the original use case.” He then added: “It’s not our data — it’s the neighborhood’s data — and we delete it after 30 days.”

Though their intentions are noble, there’s still that niggling doubt that can’t help but make you wonder if a higher power would be able to use and abuse Flock to keep a watchful eye on people without their knowledge. We’ve already seen that happen with computers, smartphones, and even computers, what more a device built to keep tabs on the public?

Visit Surveillance.news to remain abreast of all things related to privacy and spying.