Keeping a low profile: How to avoid thermal cameras deployed by the surveillance state 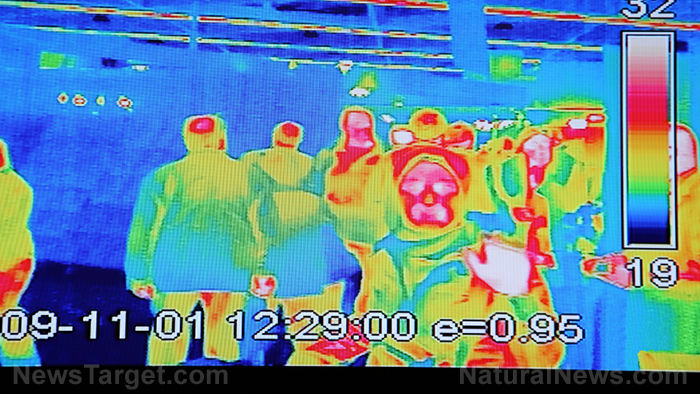 Thermal imaging has now become part and parcel of surveillance technology, and for good reason — Warm bodies and hot equipment continuously give off an invisible heat known as infrared light. It’s undetectable by the human eye, but not to thermal imaging equipment. This is both a good and bad thing: good if you’re the one making use of thermal imaging to protect yourself, bad if you’re trying to avoid it. If you just so happen to fall squarely into the latter, then you’re in luck. Thermal imaging is effective, but it isn’t infallible. There are ways around it, and we’re going to teach them to you.

It may be difficult, but hiding from a thermal imager is totally possible. Remember that it’s just a piece of equipment and not a living, breathing thing that can strategize. It can’t; you can. You can outwit and outsmart it. And if you remember these tips then you most definitely will.

Visit Preparedness.news for even more guides on useful survival skills.